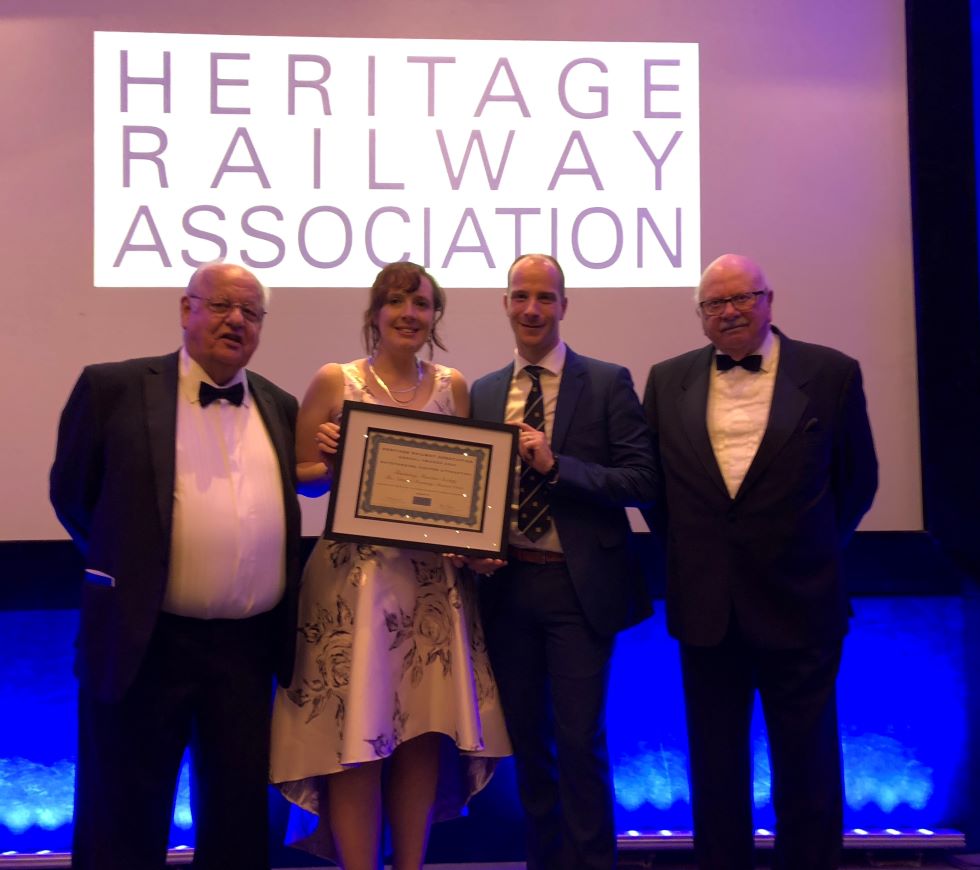 The National Tramway Museum was nominated for the Heritage Railway Association (HRA) AWARD FOR AN OUTSTANDING VISITOR ATTRACTION this year.

This is awarded to an HRA member organisation who provides an outstanding visitor experience and the nominations included:

The Award Ceremony took place at the Burlington Hotel in Birmingham on Saturday 8th February 2020.

‘Electrifying the Future – The Creative Genius of Michael Holroyd Smith’ exhibition was installed a year ago at Crich and can be seen in the Exhibition Hall. 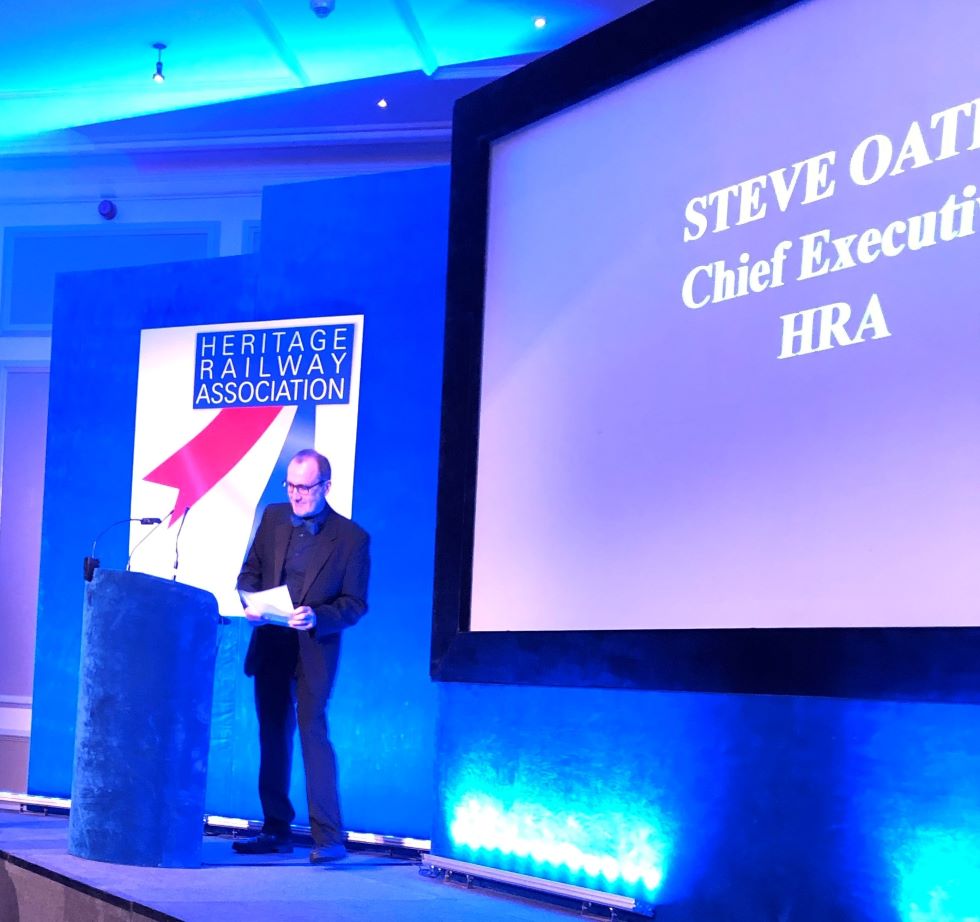 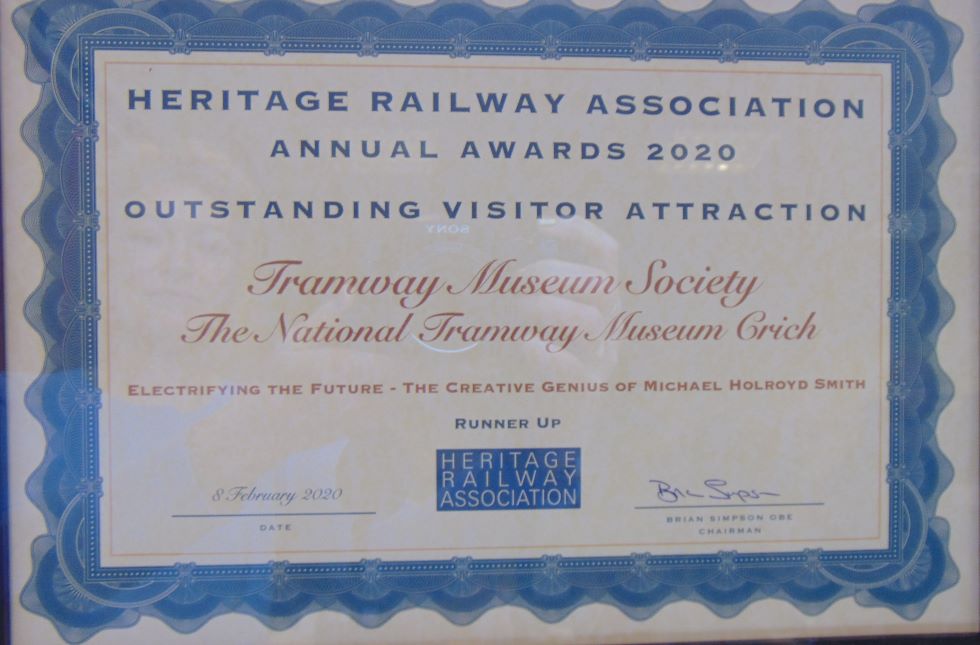 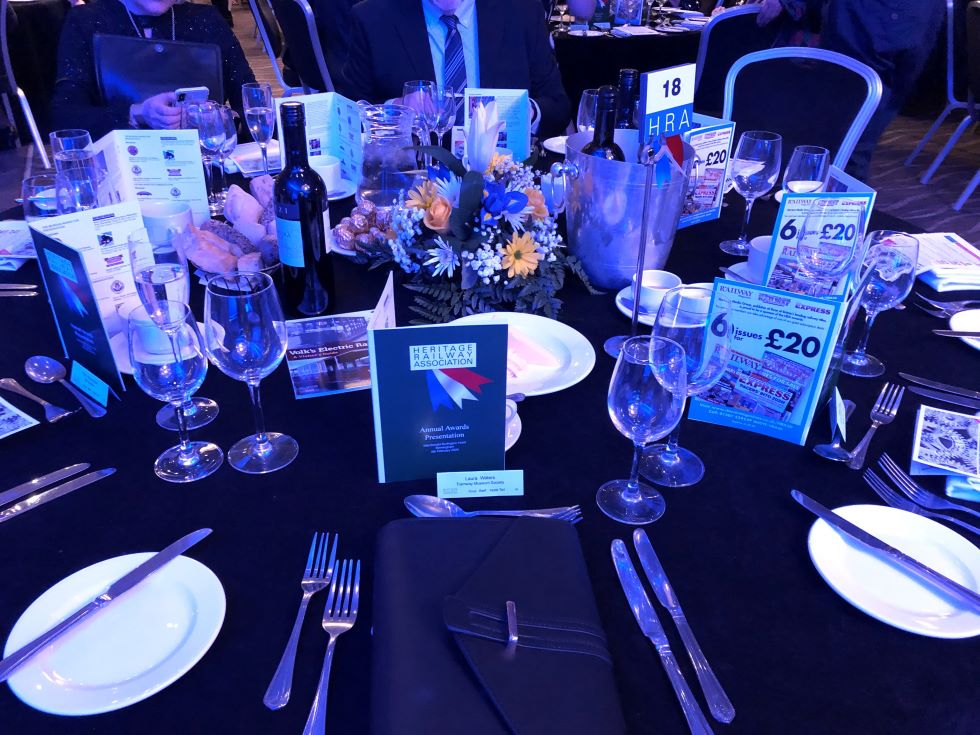