Tramcar Loan from Crich to Blackpool 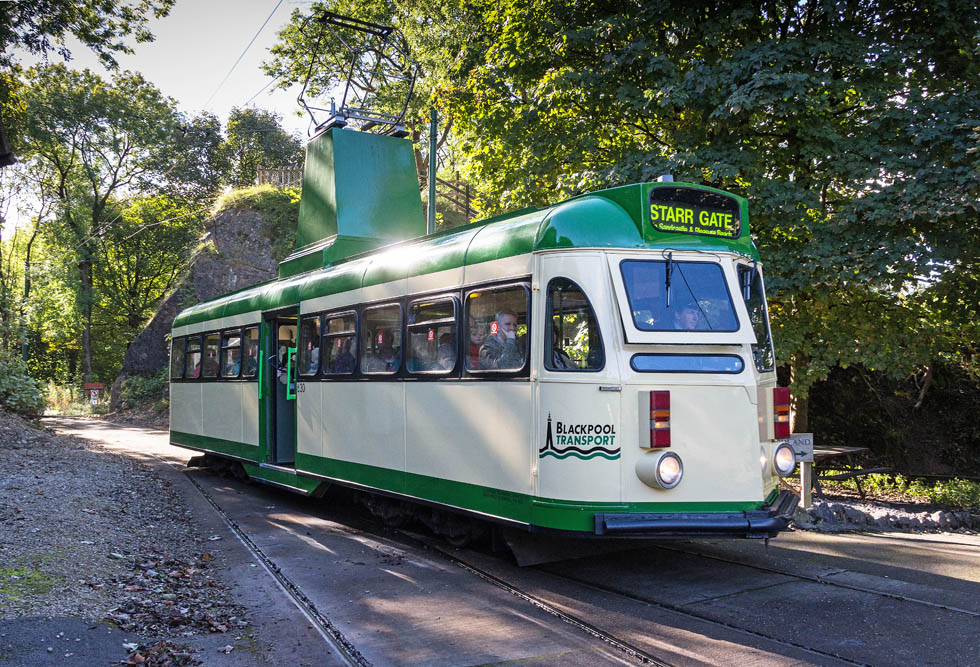 Crich Tramway Village, home of the National Tramway Museum is to loan it’s Blackpool ‘railcoach’ 630 to Blackpool Transport for their 80th Anniversary of the ‘Brush Railcoach trams’ taking place on 23rd and 24th September 2017.

The loan to Blackpool Transport will see all the currently operational ‘Brush’ tramcars in one place for their Anniversary, and it will remain in Blackpool over the winter. The extended stay will help give Crich Tramway Village extra space to move their trams around, while they embark on an ambitious Depot Refurbishment project, which will see improvements to the current buildings in which to store their Designated Tramcar Collection.

The loan of 630 is being kindly sponsored by Tramway Museum Society member, Peter Whiteley, who has offered to fund the costs associated with the loan. Both organisations are very grateful for Peter’s generosity, as the funding allows 630 to join its fellow Brush Railcoaches in Blackpool for the 80th Anniversary and its extended winter stay.

Since its introduction in 1937, Blackpool 630 tramcar has undergone a radical transformation since it was ordered from Brush & Co. of Loughborough, following the closure of the adjoining Lytham St. Annes tramway in 1937.
Originally the inside of the Brush tramcars were considered to be the most luxurious trams ever built for British Tramways, with cushioned seating, heaters, clock and ‘alhambrinal’ ceiling panels housing ornate concealed lighting.
However, most of the ‘Railcoaches’ were modified over time, altering their external appearance and resulting in a more utilitarian and bus-like interior. 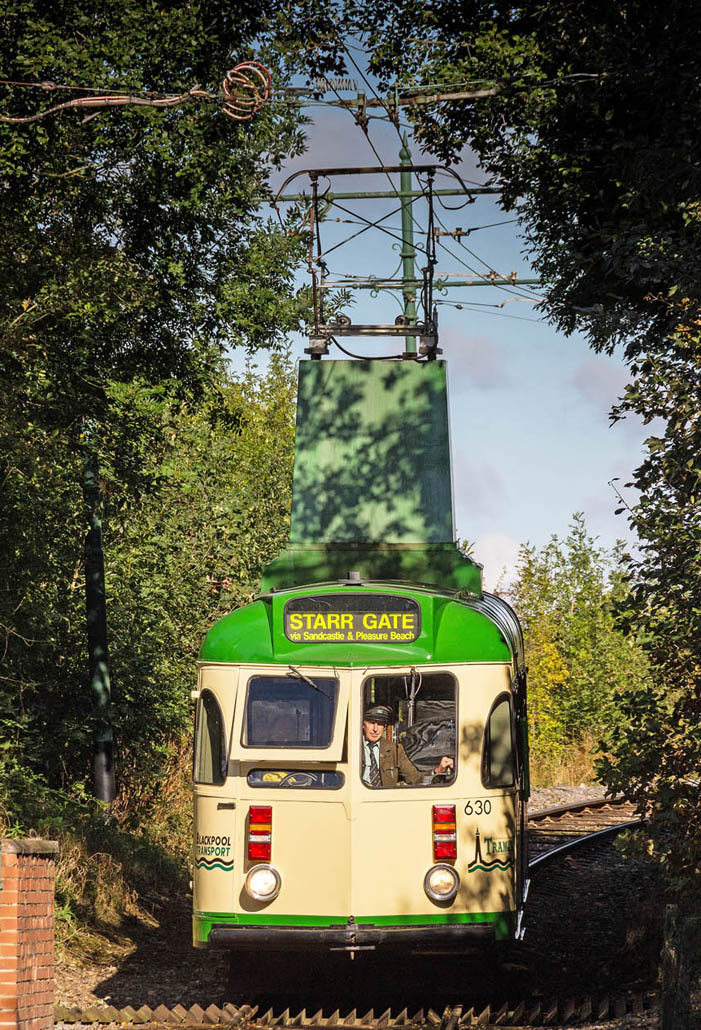 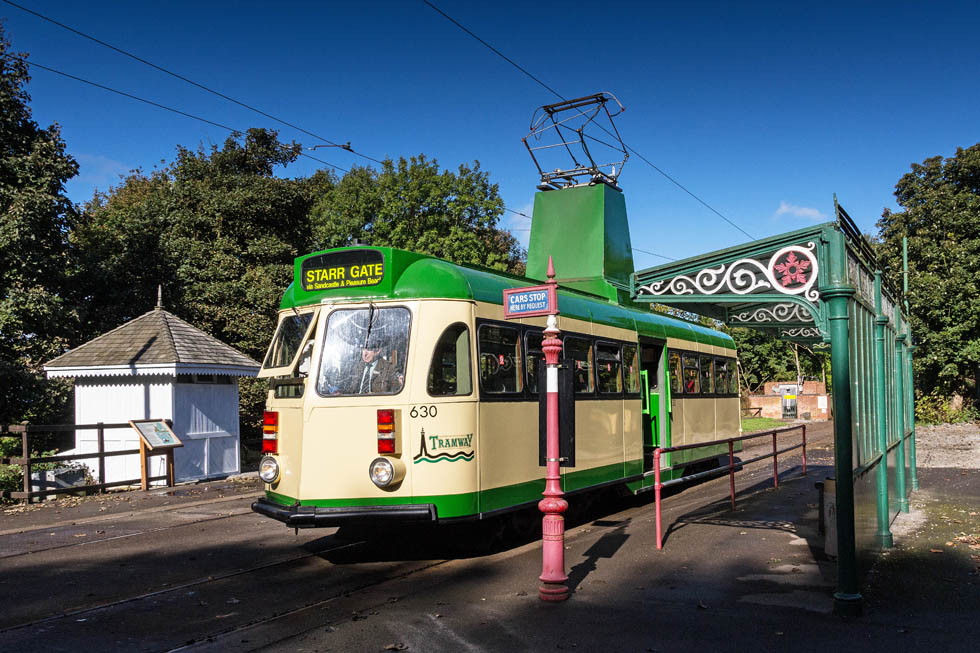 Number 630 continued in service until 2011, when it was withdrawn and repainted by Blackpool Transport Services in an authentic green and cream livery, before being transferred and becoming part of the operational fleet at The National Tramway Museum in Crich.
The loan to Blackpool Transport will see all the working ‘Brush’ tramcars in one place for their Anniversary, and it will remain in Blackpool over the winter. The move will also help to give Crich Tramway Village the space to move their trams around, while they embark on an ambitious Deport Refurbishment project, which will see improved buildings in which to store their Designated vintage tram Collection.

Curator at Crich Tramway Village, Laura Waters, said: “We are really pleased to be working with Blackpool Transport again and to have 630 as part of the 80th Anniversary of the Brush Railcoaches. We are very grateful to Blackpool Transport for helping with the extended loan through to 2018, as it will give us more flexibility with moving the tramcar collection around this winter, as we carry out the refurbishment work on the depots”.

James Millington, Blackpool Transport’s Heritage Fleet Manager, said: “Thanks are due to the team at Crich for their generosity and willingness to allow tram 630 to revisit its old home town for its 80th birthday. 630 represents an important phase in the development of the type, and as well as use on Heritage tours it will play an integral role in our ‘Brush 80’ celebrations on 23/24 September”.