Step Back in Time with 7 Days of War Time Nostalgia

The Great War Home Front event takes place from Monday 13th – Sunday 19th July. It explores the period just before the First World War 1914-18, the outbreak of the war and war itself. The temporary exhibition in the Derby Assembly Rooms, Tramway Tommies and Clippie Girls looks at how the recruitment of men for the army left many tramways short of staff for tramcars. Come and see trams from the period, including a recruitment tram, the horse tram on 15th July and don’t miss the London Battle Bus from 16th – 19th July!

From 1914 the Battle Bus was commandeered for the war effort and was painted khaki and fitted with protective boarding. It was withdrawn from London service in 1922.

Anyone dressing in costume from the era will receive group rate admission charges. 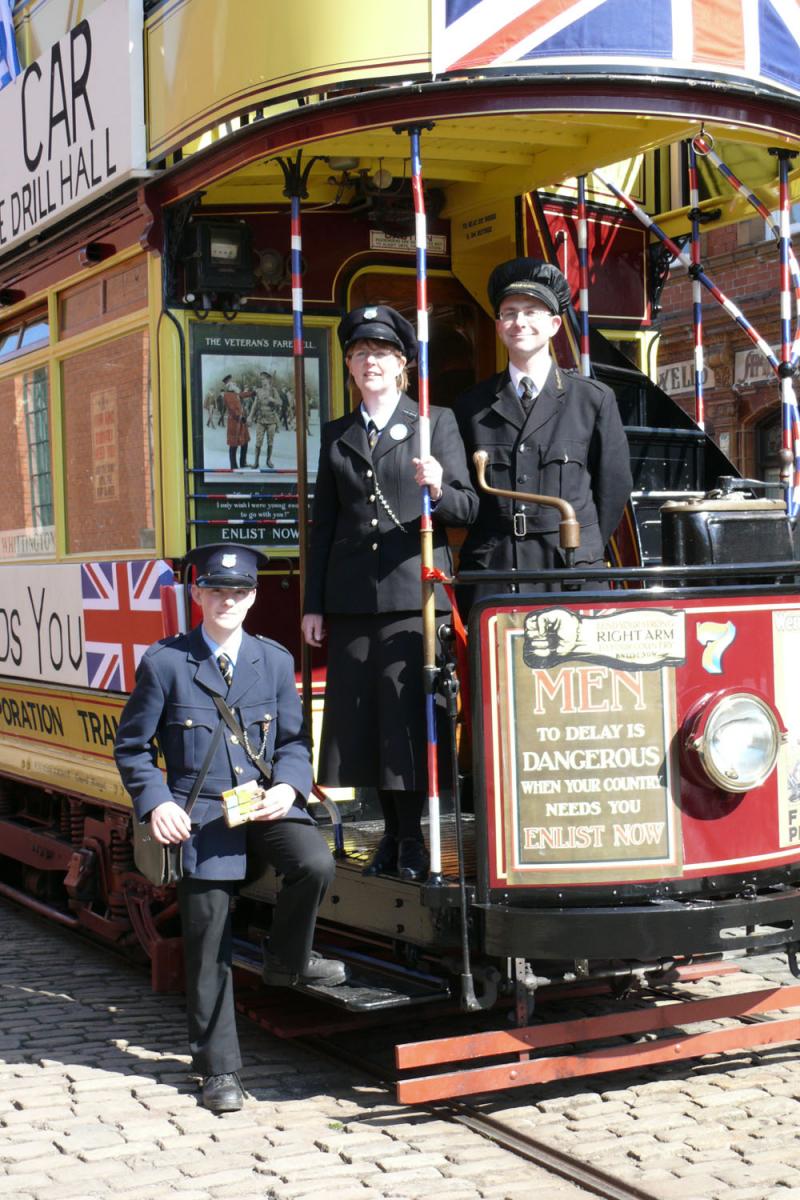