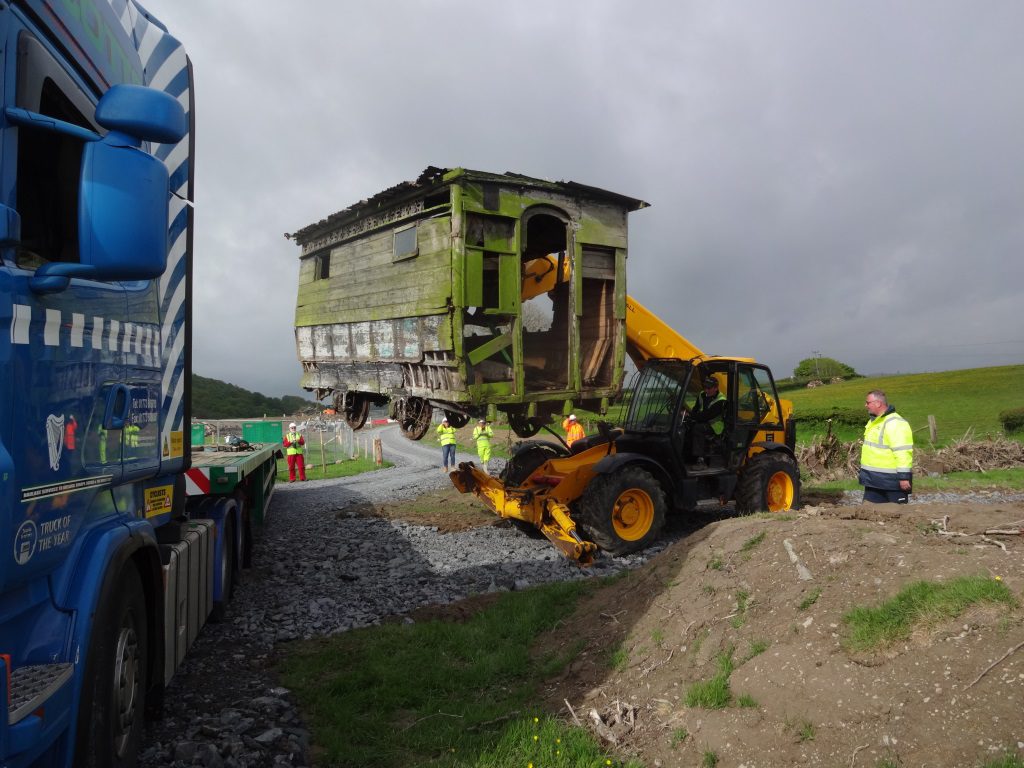 The North Metropolitan Tramways Company was incorporated on 12th July 1869 and opened for traffic on 9th May 1870 with just 2½ miles of track. The first tramcars were imported from the New York firm of John Stephenson & Co. but by February 1881 domestic demand was so great that the firm had priced itself out of its former export markets.  So, from this date the North Metropolitan Tramways obtained all its new stock either by building its own or by purchasing from other British suppliers.

By June 1884, the track mileage had increased to 34¾ miles (most of which was double track), serving districts in the north and east of London. By this stage, the tramway owned a stud of 2,474 horses and 253 horse trams of various sizes, of which around 200 were likely to be in service on any given day.

The tramway’s Building and General Workshop at Leytonstone was capable of producing 57 horse trams per year at a cost of £135 each. Other tramcars for the fleet were obtained from the Falcon Works at Loughborough. 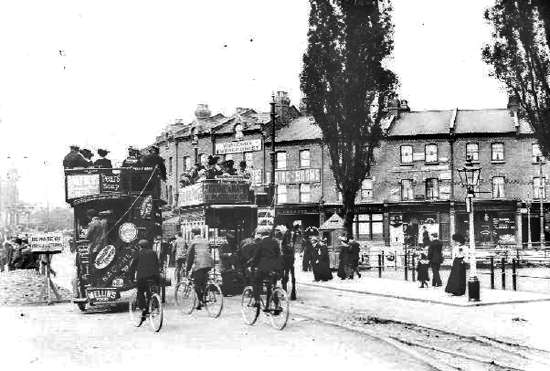 A horse tram that was built at one or other of these premises in 1885 and withdrawn in 1906 is known to have ended up as a children’s playhouse on a farm in Newtown, Powys, after it was bought by a local farmer and transported by rail to its new location.  When the surrounding land was ploughed up for arable crops during the second world war, to support the war effort, the playhouse became a cereal store.

There it remained until the spring of 2014 when its future survival was threatened by a proposed by-pass. The tramcar’s owner was a descendant of its original purchaser and, at one stage, had hoped to restore the tramcar himself. After discussions with the Tramway Museum Society, however, he very generously donated the remains to the museum.

An inspection by members of the Tramway Museum Society and London County Council Tramways Trust disclosed a remarkably intact horse tram body that still retained its original monitor-style saloon roof complete with a number of blue glass ventilators together with its original wheels, running gear and suspension pedestals. The axle box castings were from the Falcon Works in Loughborough.

Sadly, by the time of its discovery, the 110 years it had spent standing out in the open in a rather boggy field half way up a Welsh hillside had taken their toll and the remains were in a decidedly fragile state. After a delicate recovery operation undertaken by the museum’s regular heavy haulage contractors and some of its workshop staff, the tramcar was unloaded onto its own wheels and shunted onto one of the depot tracks. Following an appraisal of its condition, the decision was taken to place the car in storage in a dismantled ‘flat-pack’ state, pending a decision on its longer term future. 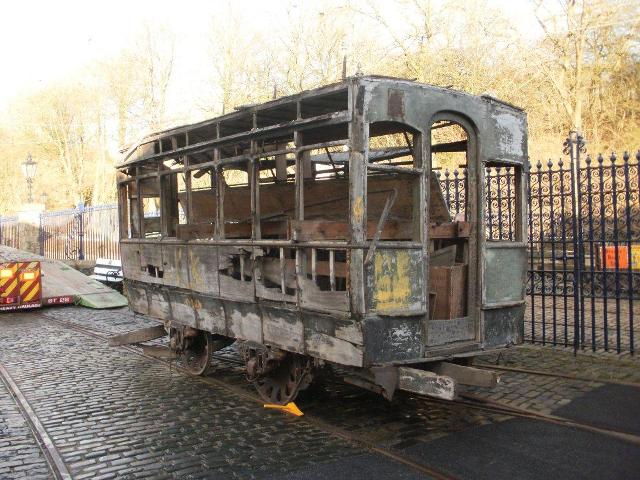 North Metropolitan horse tram no. 184 on the depot fan at Crich shortly before it was dismantled. Photo courtesy of Crich TMS photo archive.

Rather remarkably, this was not the first such North Metropolitan Tramways horse car to come into the museum’s possession as the  remains of a similar horse tram (no. 184), had been discovered by the side of Stoke Newington railway station some forty years previously.  It was brought to the museum in July 1979.

Unfortunately, its somewhat less complete remains were in an even more advanced state of decomposition than the Welsh tram, and so the decision was taken in 2013 to dismantle this tramcar with a view to recording the components and preserve what could be salvaged while disposing of the parts that had deteriorated too badly.

Following the more recent discovery of the latest North London horse tram, however, there is now a realistic possibility that the remains of both sets of cars could facilitate a complete restoration of a double deck North London horse tram at some time in the future. The London County Council Tramways Trust has established a fund with this aim in mind and work was due to begin on the project later in 2020, but this has had to be put on hold for the time being due to the disruption caused by the coronavirus pandemic.

Purchased by a North Wales farmer and transported by rail to Newtown in Powys, for use as a children’s playhouse, before conversion to a grain store during the second world war.

Recovered from field and placed in long-term storage in 2016 pending a decision on its future.

LCCTT has expressed interest in restoring a London horse tram, and a fund has been established for this purpose. If adequate resources are available there is a reasonable prospect that this ambitious project could come to fruition.