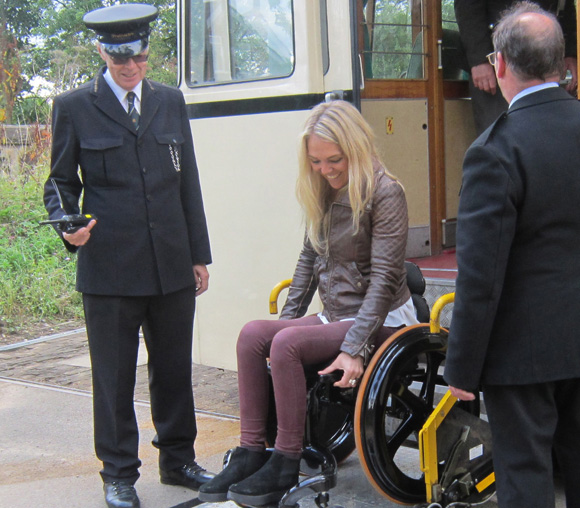 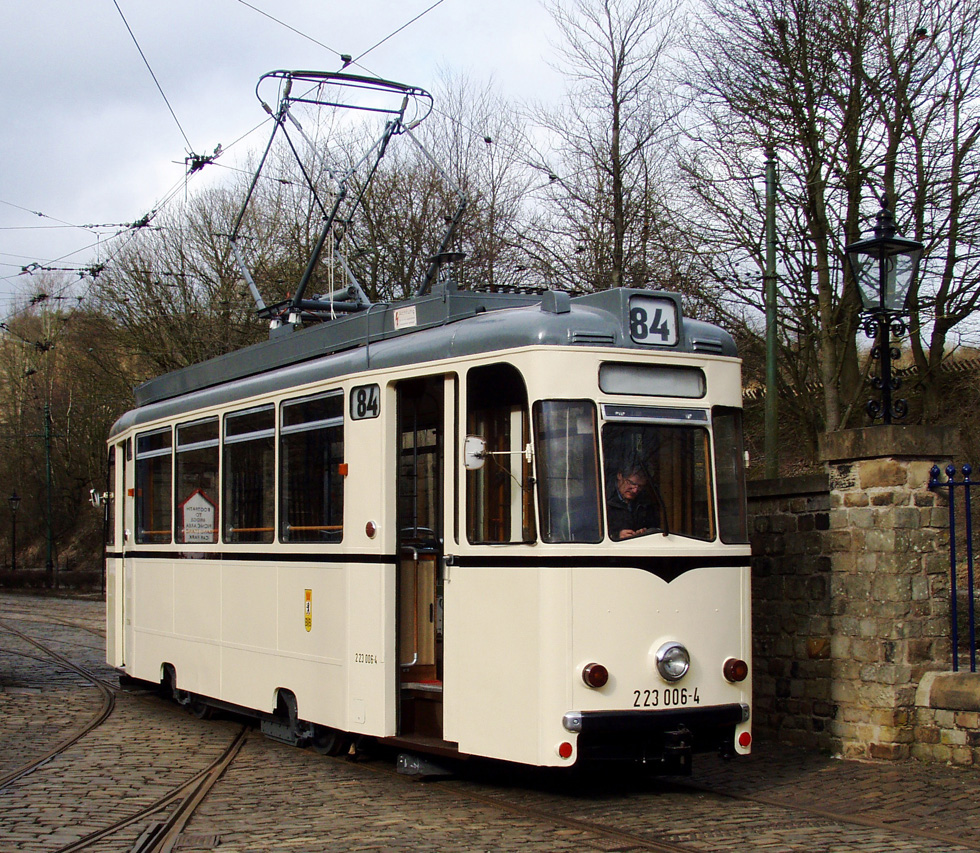 On Monday 30th September Crich Tramway Village will commemorate 50 years since the tramcar Berlin 3006 entered service on its original tramway in Berlin. The tramcar is a very important member of the fleet due to its adaptation as an access tram capable of accepting wheelchairs.

BVB (East Berlin Transport) uniforms will be worn by the tram crew and photographs and other items will be available to view as part of the interpretation of the tram.

“Our 50- year- old Berlin ‘AccessTram’ has given much pleasure to thousands of users who have been able to reach all parts of the museum”. 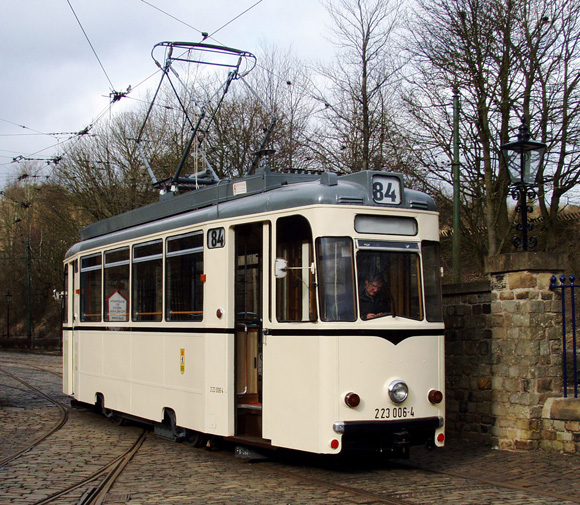 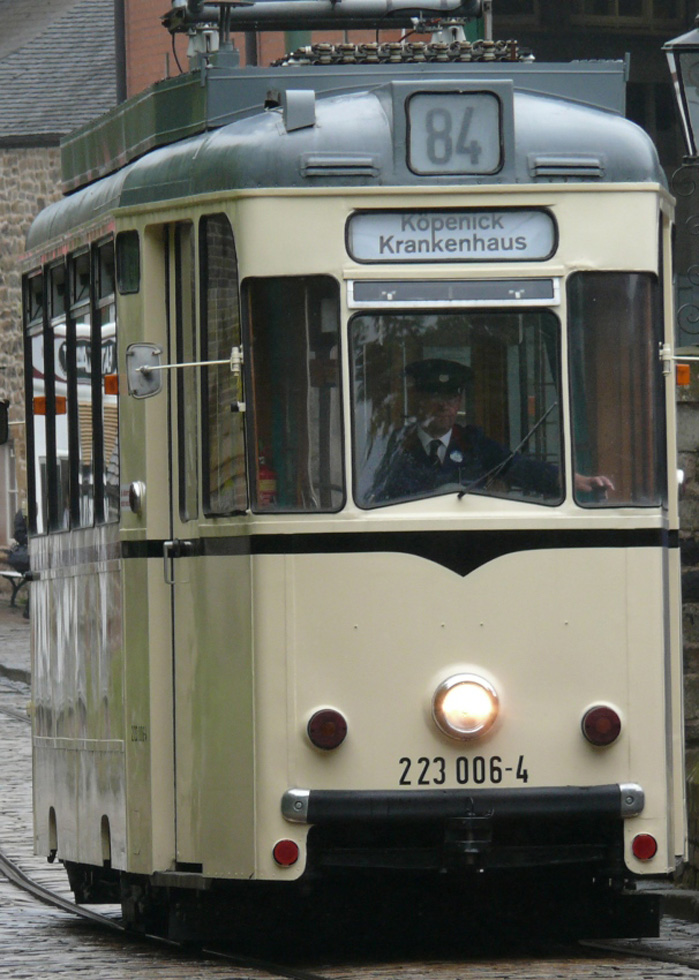