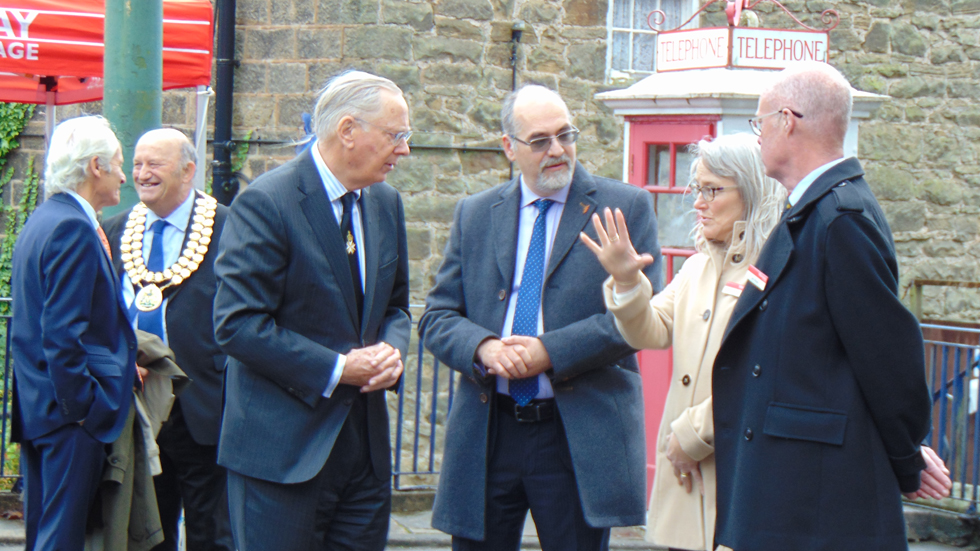 The special day focussed on Tramway Museum Society members and offered them a chance to find out more about the latest projects and future plans.
Tramway Museum Society Chairman, Karen Rigg and President Ian Ross, along with Crich Tramway Village General Manager, Dr Mike Galer, met the party on arrival. 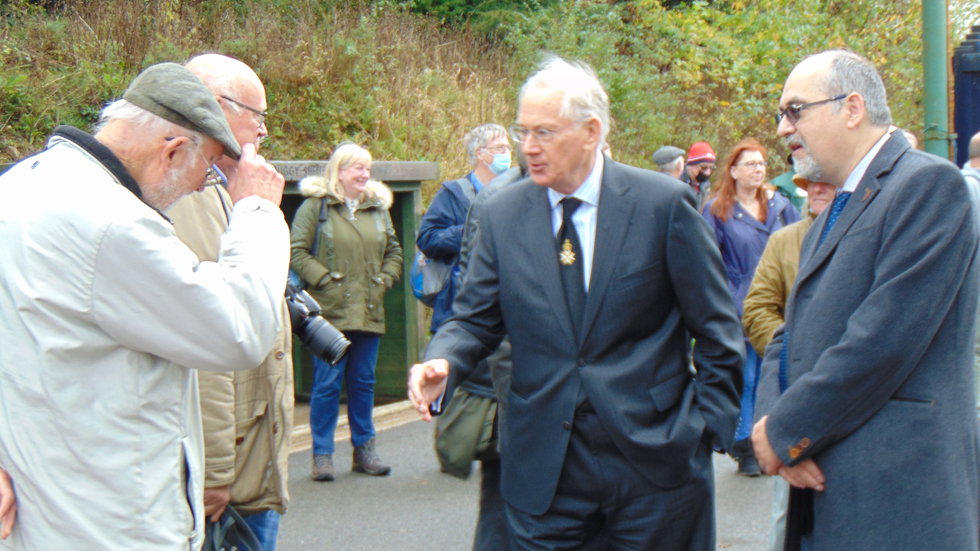 HRH the Duke of Gloucester officially launched the latest tram restoration project, Newcastle 102, by driving it from the Workshop out onto the track, after instruction from Lead Instructor, Ian Rigg. 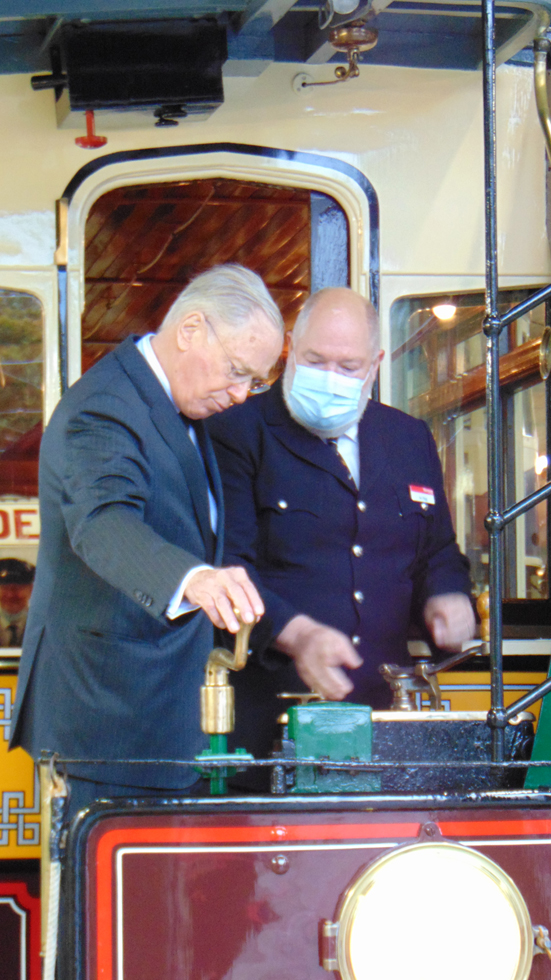 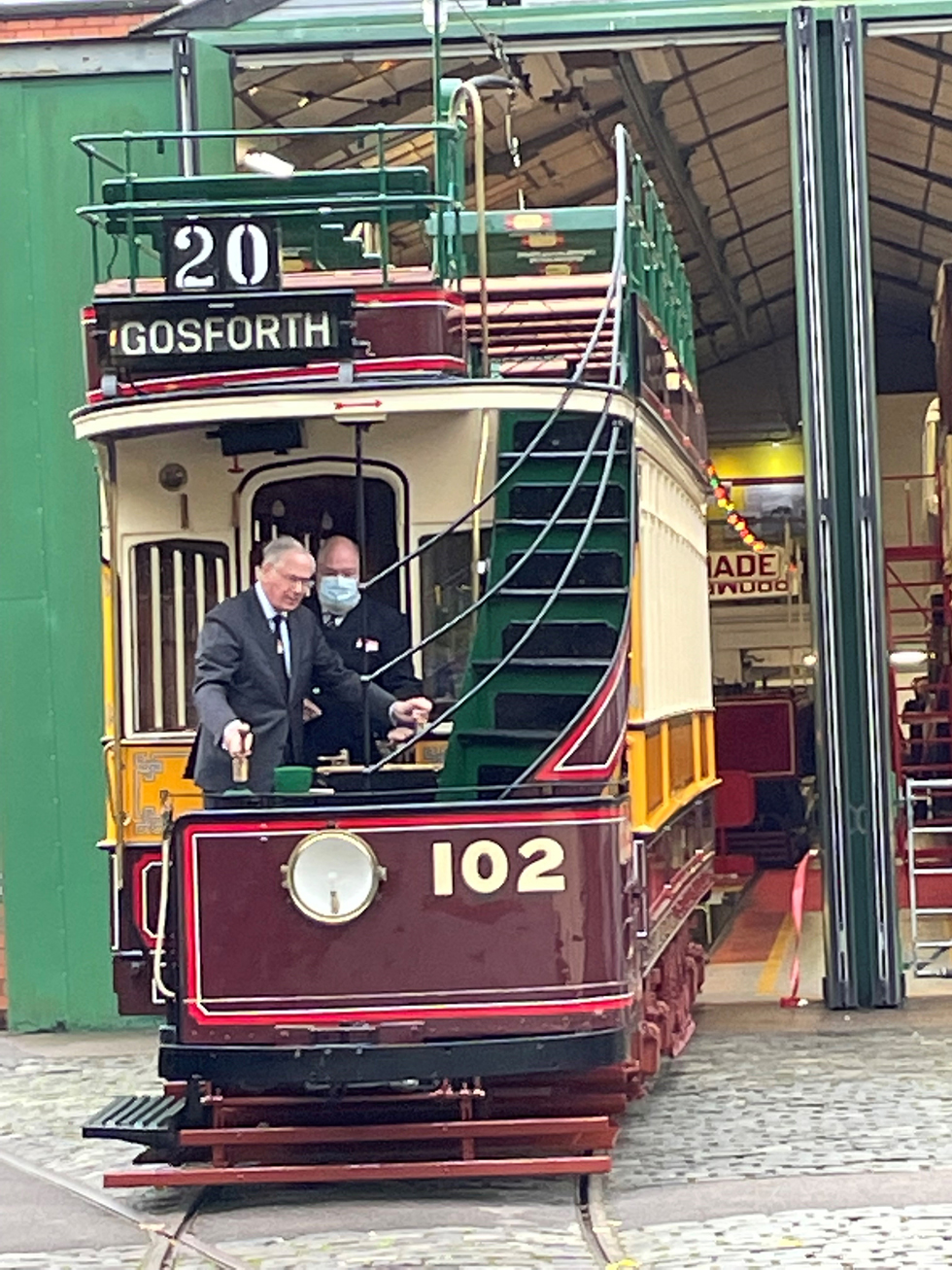 After meeting some of the members, the Duke also toured the Exhibition Hall, which hosts a Century of Trams exhibition and an exhibition about History Maker, Michael Holroyd Smith, meeting the Curatorial Team and Vice Presidents of the Tramway Museum Society, before taking a further tram drive on Liverpool 869.
Karen Rigg said: “We were very pleased to welcome our Patron to the Museum once again and delighted that he launched our recent restoration project”.
Dr Mike Galer stated: “We were thrilled to offer this special day for our Members and take the opportunity to share our future plans”. 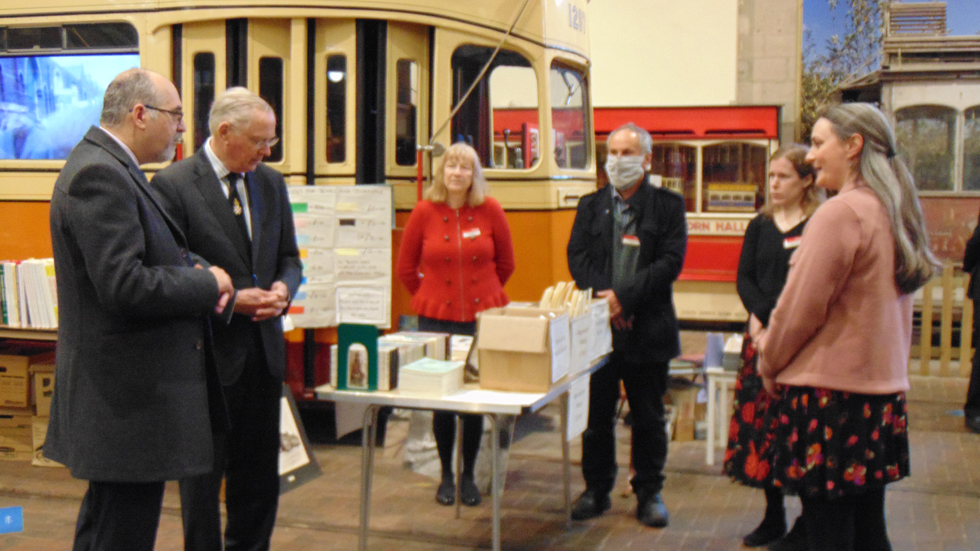 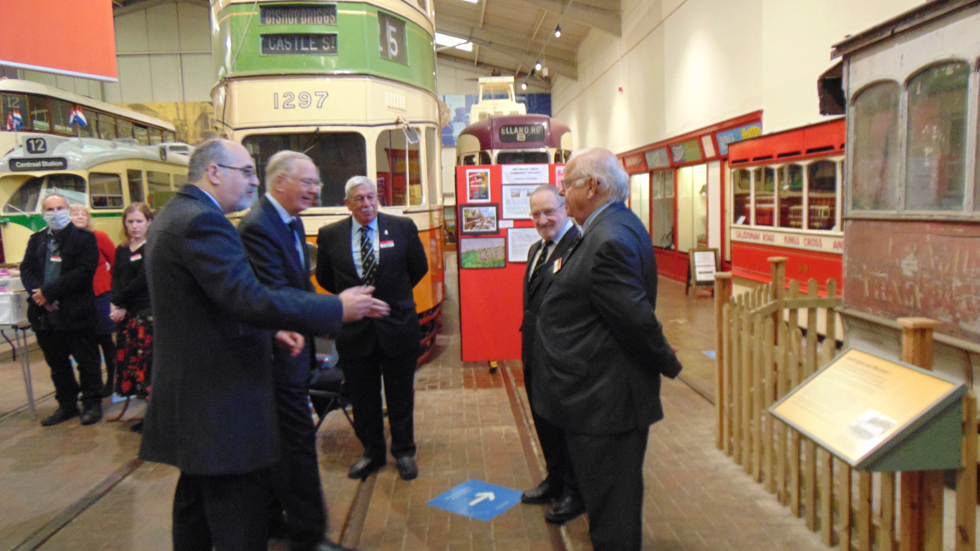 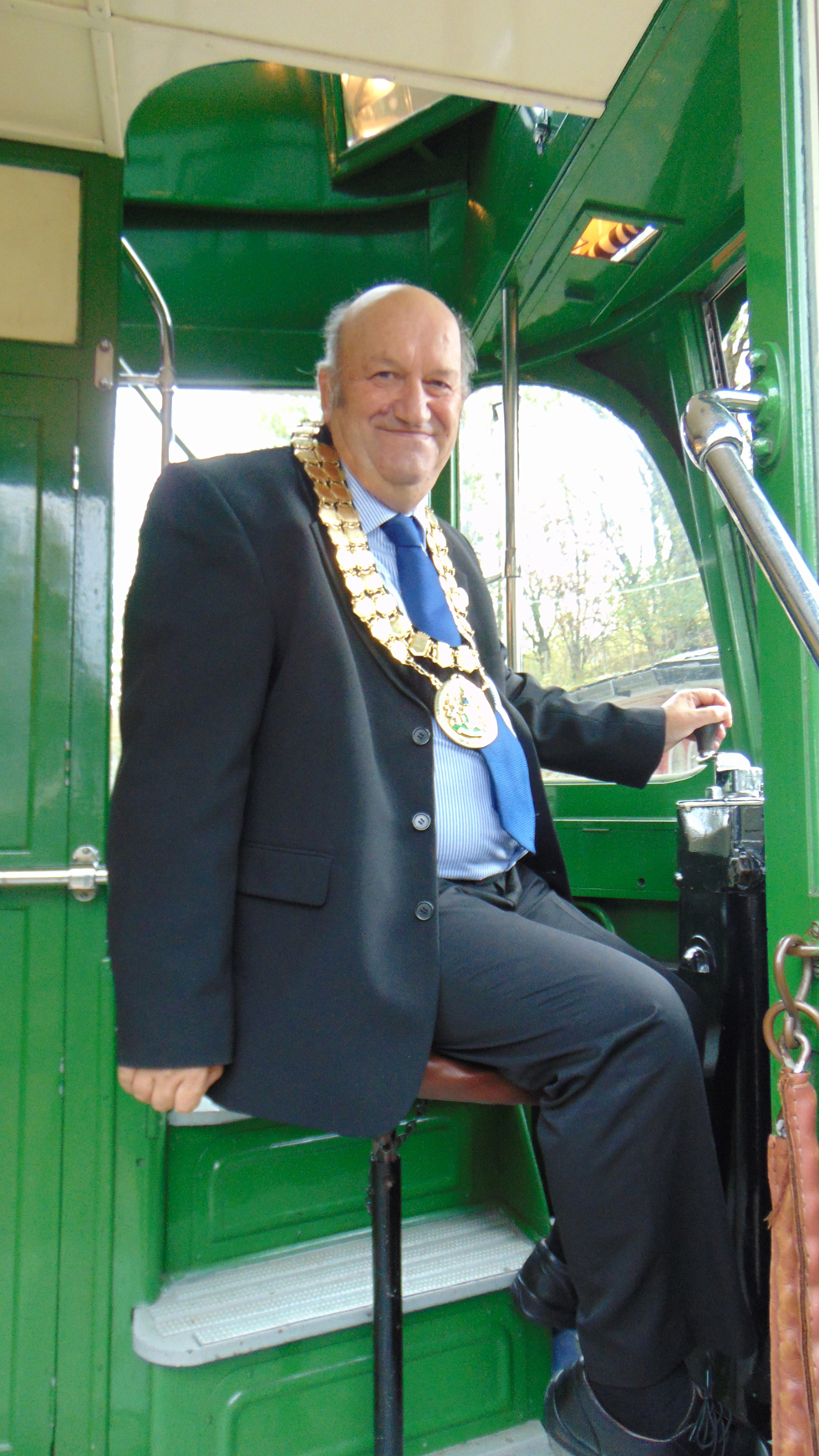 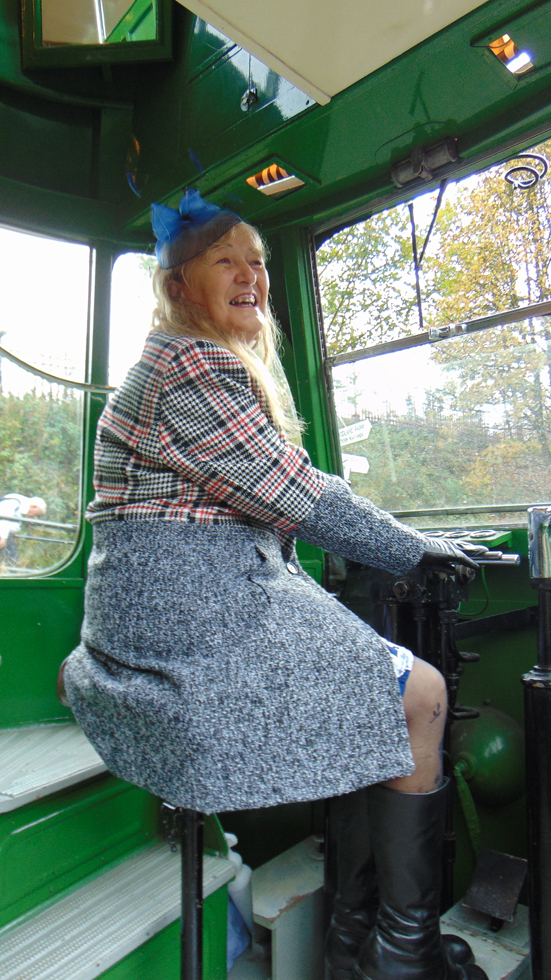 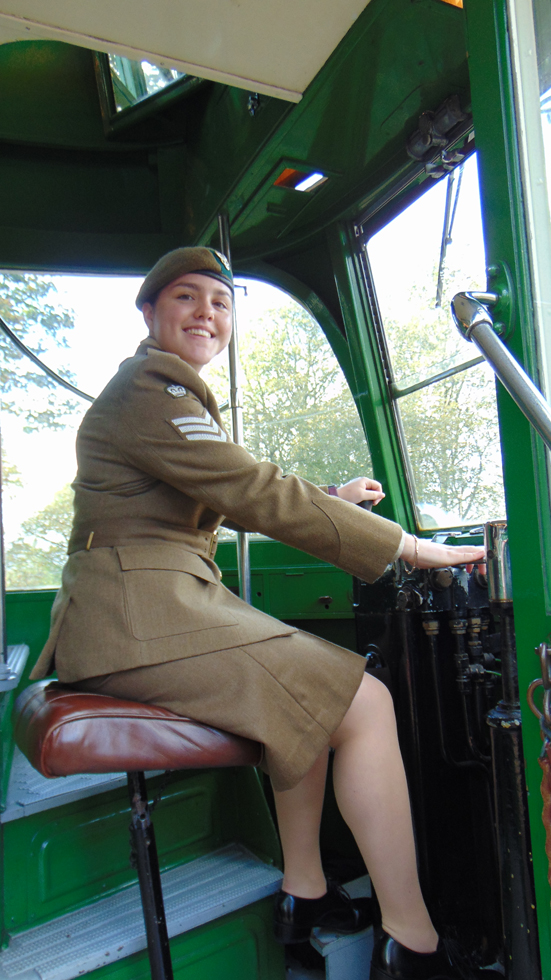