On 27th March it will be 100 years since the vintage tramcar, Leeds 345, first entered public service. The tramcar is now based at Crich Tramway Village.

In 1939, the tram was rebuilt by Leeds City Transport, which involved a conversion from an open balcony car with reversed stairs, into a fully enclosed tramcar with direct stairs, platform doors and added vestibules. The original trolley pole was replaced by the current bow collector and new faster motors were also installed. The upper deck bulkheads were removed, and seats upholstered at the same time.

Officially withdrawn from service on 17th September 1948, while still in operational condition, the tram was converted into a joiners’ shop for use at Swinegate Depot, the headquarters of Leeds City Tramways.
It was subsequently acquired by Leeds Transport Historical Society in 1959, which saved it from the scrapyard for preservation and transported to Crich on 18th December 1959. 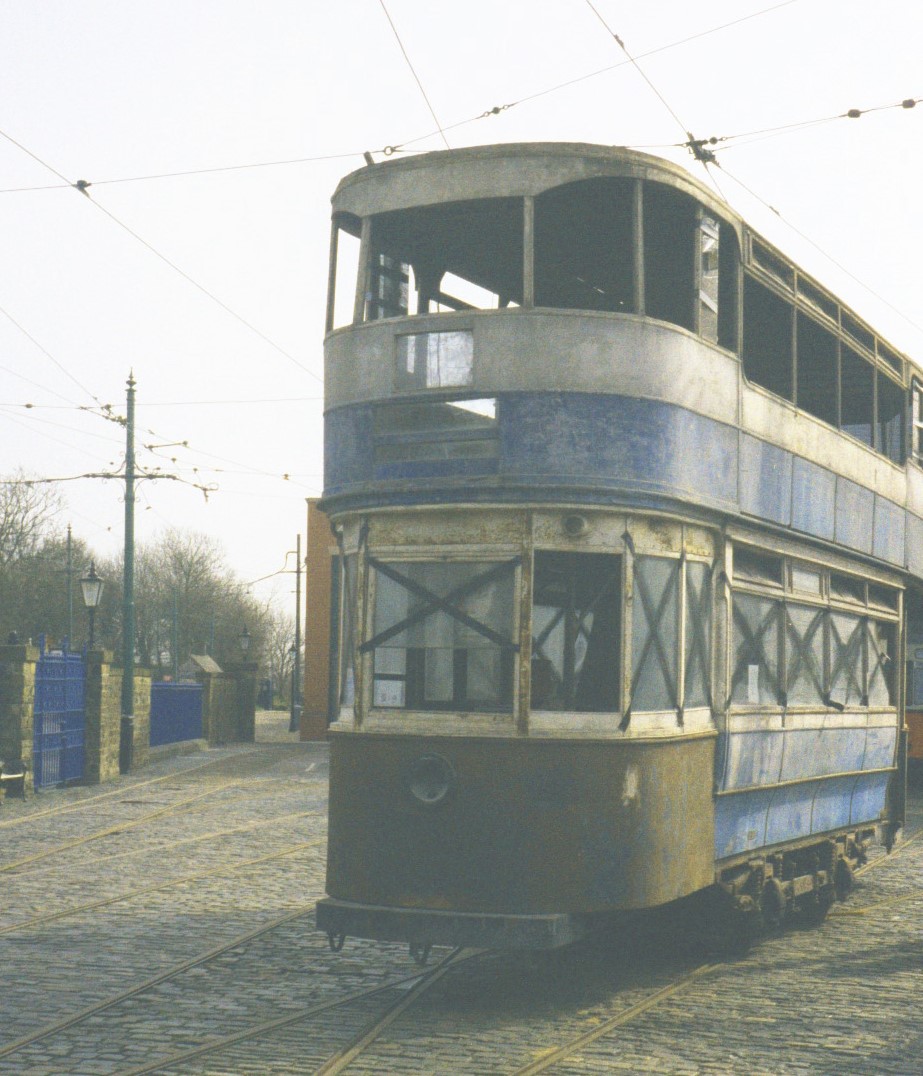 In 1963, Leeds 345 was intended for restoration in its original condition as an open-balcony tramcar, but then in 1978 it was resolved to restore it as a ‘Convert’ car, so demonstrating the changes made in 1939 to make it look more modern and more comfortable.

After a period in off-site storage, it returned to Crich in 2002 and entered service in 2006 after a full restoration in the Museum’s own workshops.

Malcolm Wright, Volunteer at the tramway museum since 1964 and Tramway Museum Board Member said:
“It is a delightful tram for visitors to enjoy a journey, just as the citizens of Leeds did in the nineteen thirties”. 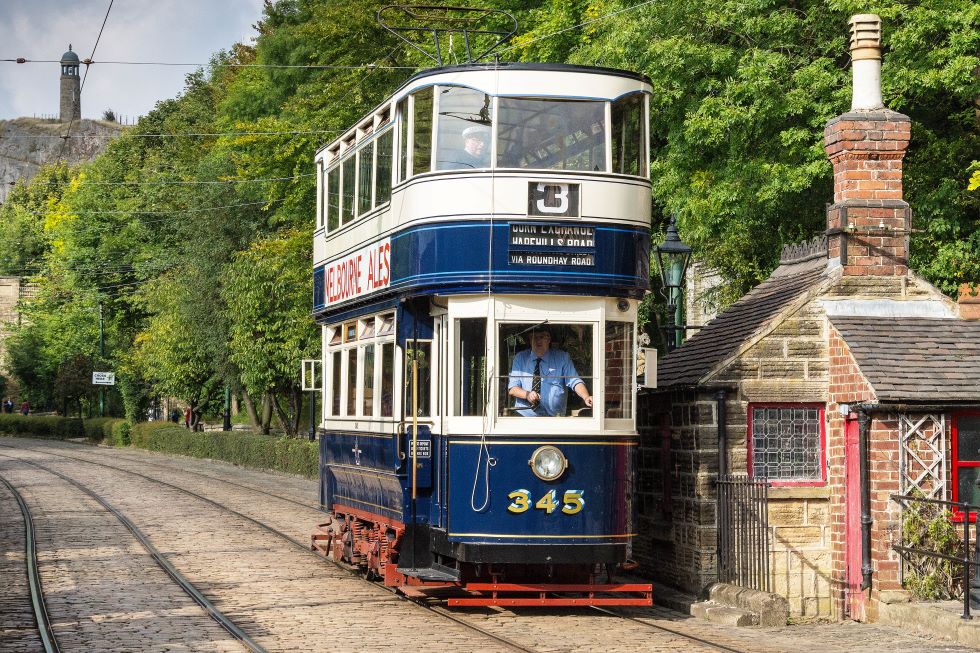 Subject to a successful commissioning examination, the tram is planned to be in operation during the 2021 season.
In line with current government guidelines, Crich Tramway Village will open outside areas with limited tram rides from 12th April – 16th May, and then internal areas from 17th May with Covid-19 measures in place. 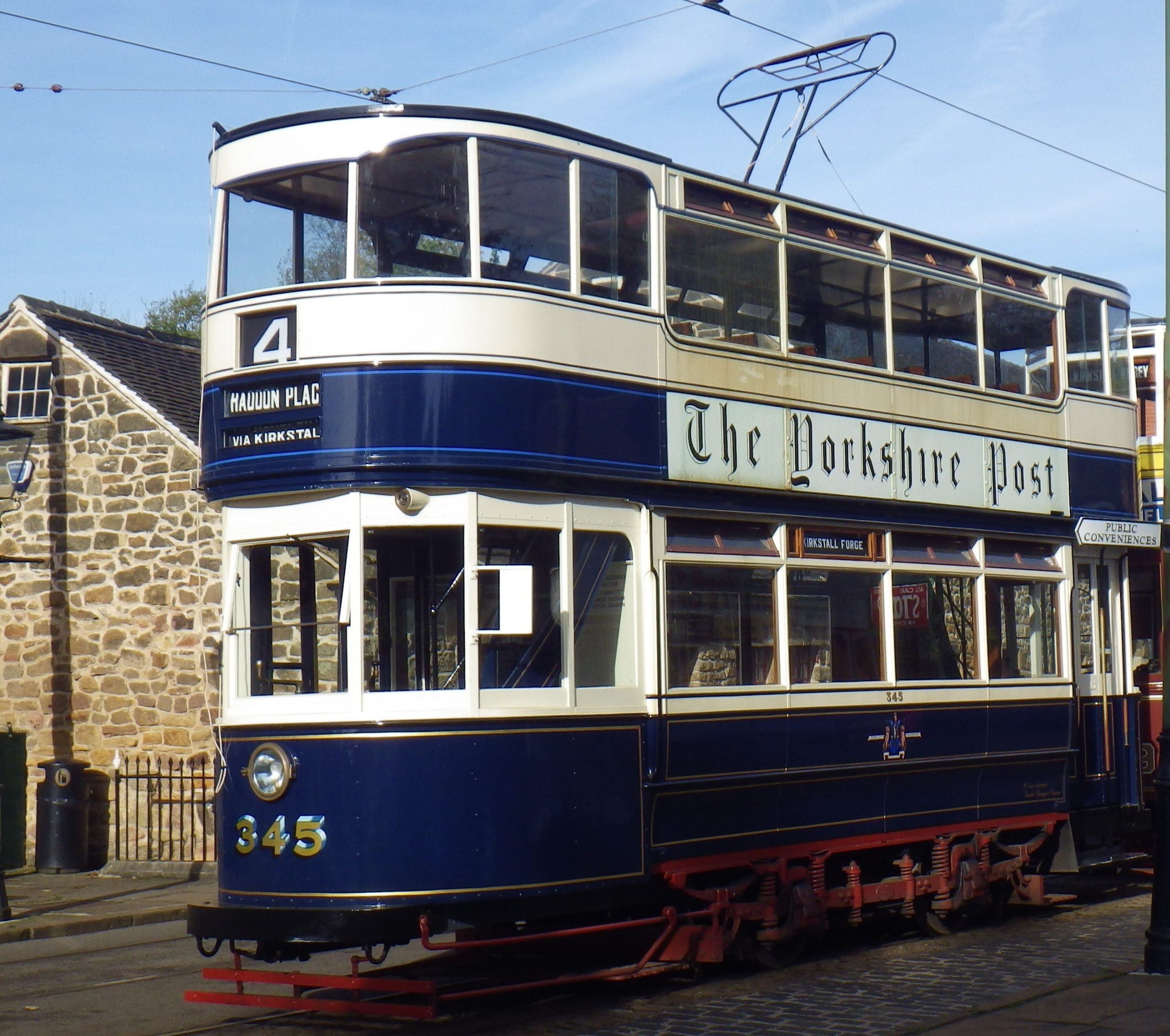