Heritage Rail and Tramway Working Together 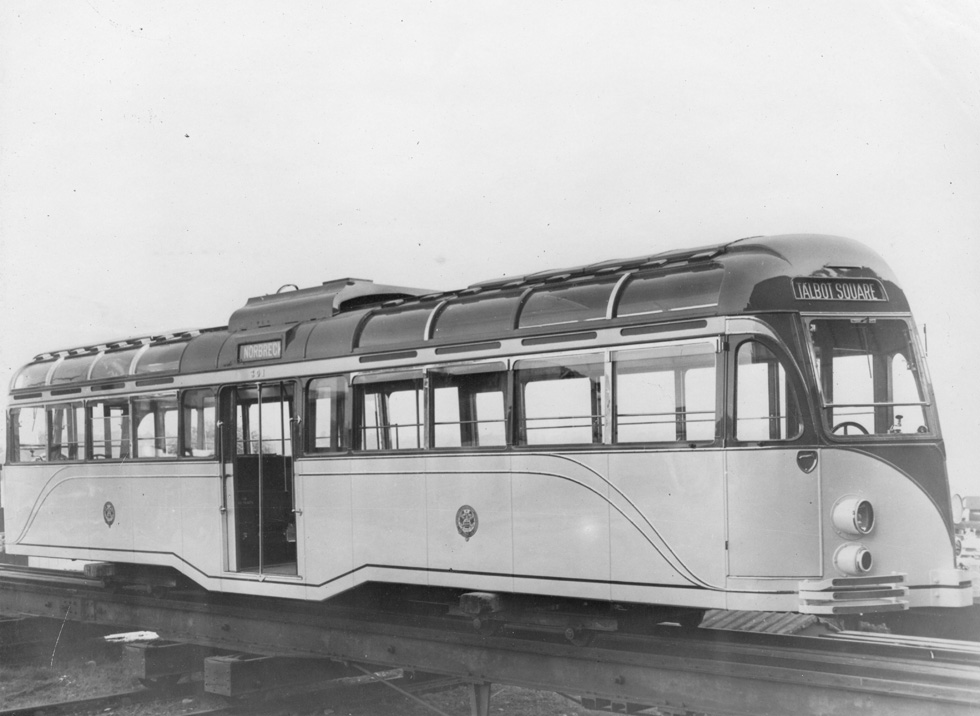 In these times of social distancing and keeping apart, it is great to celebrate coming together.
The National Tramway Museum at Crich and The Ffestiniog and Welsh Highland Railways have come together to work on the restoration of Blackpool 298 tramcar, with funding from the Blackpool Railcoach and financial support from the Tramcar Sponsorship Organisation.

The car had been withdrawn from service in 1972, requiring a full body overhaul but as Blackpool was rebuilding tramcars for One Man (person) Operation at the time, it was considered surplus to requirements, and in 1976 it was sold to Keith Terry and the Blackpool Railcoach Fund for restoration and display at Crich.

A lot of ground work had been undertaken on the body by the team, although this was hampered by limited space to work on the vehicle.

The tramcar arrived at Crich in 2006,  where it immediately became clear that the underframe had only a few years left in it, something Blackpool had discovered with their own 1930’s trams.  If the car was to be finished to a standard that would give 30 plus years life at Crich, a new underframe was needed.

A General Arrangement (GA) drawing was available for the underframe, however Brush (the original manufacturers) scrapped all the documentation from the 1930’s in the late 1960’s, so this (and the tramcars) were all that the restoration team had to refer to. The GA drawing was also in very poor condition, having been copied several times, so the first job was to scan it and digitally clean it up. A visit to 259/624 at Blackpool in 2014 (is it really that long ago!) was a boon as this tramcar’s underframe is in more or less original condition, which allowed a lot of the detail to be checked. Other information has been acquired from 298 itself and 630, however care had to be taken with 630 as the tramcar has been heavily rebuilt with new steel. 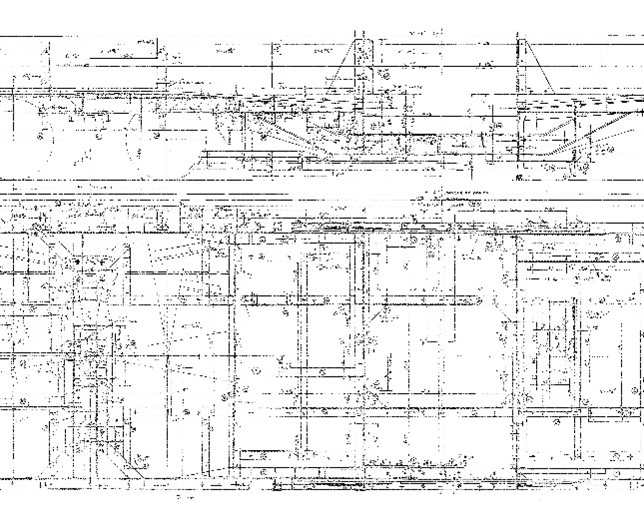 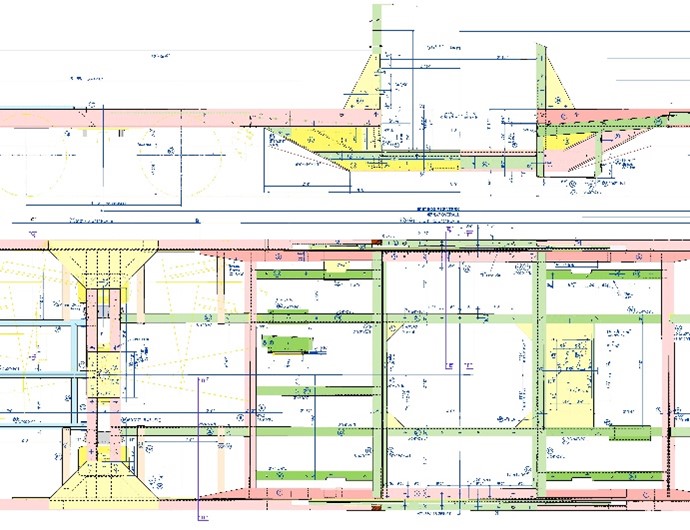 Despite the best attempts of Covid-19 to delay, the project tenders were received from several likely suppliers to construct the underframe.

One of the challenges was that the underframe has a lot of rivets in it, and quite a lot of suppliers do not have the capability to replace these any more, as most steelwork is welded only. In addition, the drawing and all the steel sections are imperial.  We needed a company which could convert the sections to metric without loss of structural integrity, but still meet the requirements of fitting an imperial dimensioned wooden body frame to it.

Picture of an underframe under construction at Brush

The Festiniog and Welsh Highland Railway has been selected as the preferred supplier.

Peter Whiteley, Project Leader at Crich said:
“One of the main reasons we chose The Ffestiniog and Welsh Highland Railways to help with this restoration is that the underframe has a lot of rivets in it, and specialist skills are required to replace these.

“In addition, the drawing and steel sections are imperial, and we needed a company which could convert the sections to metric, without loss of structural integrity, but still meet the requirements of fitting an imperial dimensioned wooden body frame to it. It also ‘felt right’ awarding the work to a fellow heritage operator in these difficult times with Covid-19”.

“We are delighted to work with the National Tramway Museum on this project and to be associated with another heritage organisation. During the current pandemic, it provides a great opportunity to keep our skilled team fully occupied in the coming months. It is always a pleasure to work with the highly committed team at Crich.”

The return of the tramcar to Crich is planned for early in the new year. The National Tramway Museum looks forward to a fruitful relationship with the Festiniog and Welsh Highland Railway.