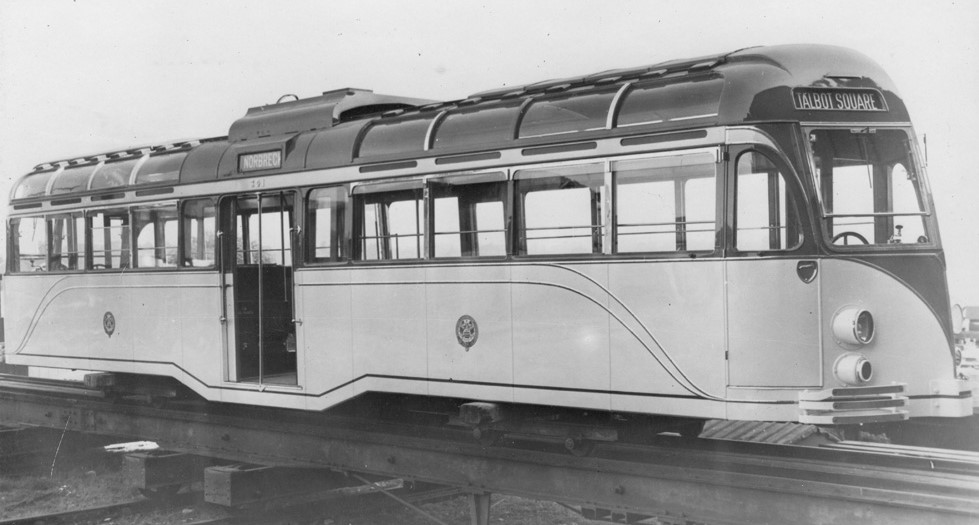 A 1930s Blackpool Corporation Tramways tramcar is set to be restored at Crich Tramway Village at a cost of £373,000.

Blackpool 298 tramcar was taken out of service in Blackpool in October 1974 and was acquired for preservation by early members of the Tramway Museum Society (TMS) led by Keith Terry, based at Crich, Derbyshire. A fund for restoration was established and has grown with regular contributions from members.

Over the following 20 years the tram was stored at various locations in the North West, where restoration work was carried out. It was finally moved to Crich in 2006 and for the last 5 years has been in storage. Since then a group of enthusiasts have drawn up a plan for a full restoration back to 1930’s condition.
Monies for this restoration have come from the Blackpool Railcoach Fund and the Tramcar Sponsorship Organisation (TSO). The TSO have entered into a contract with the Tramway Museum Society to restore the tram to 1930’s condition. 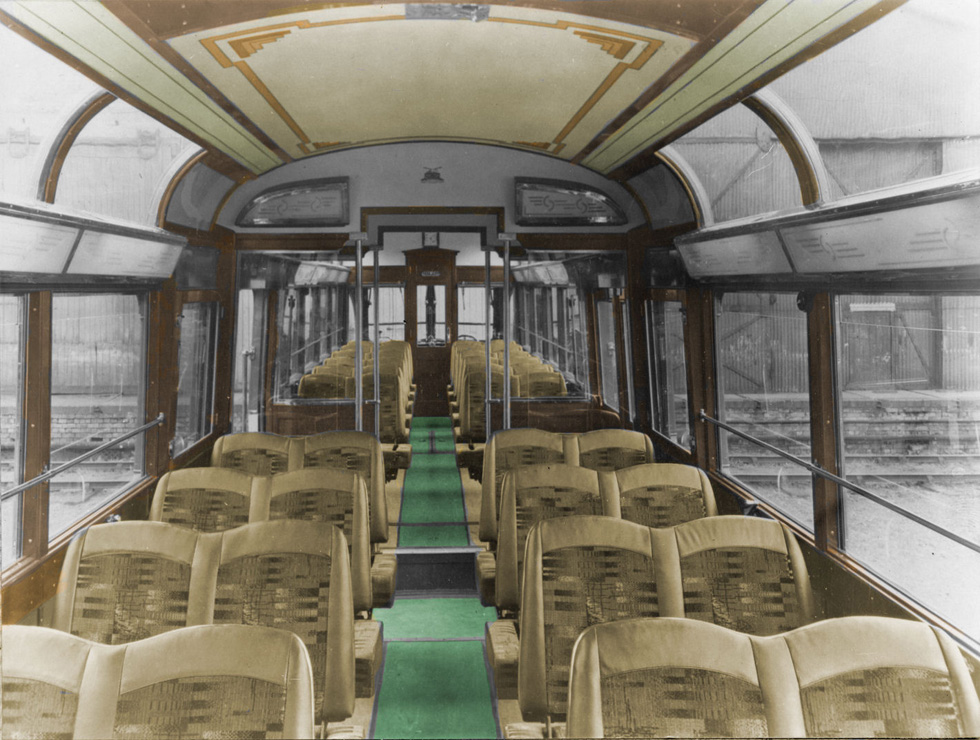 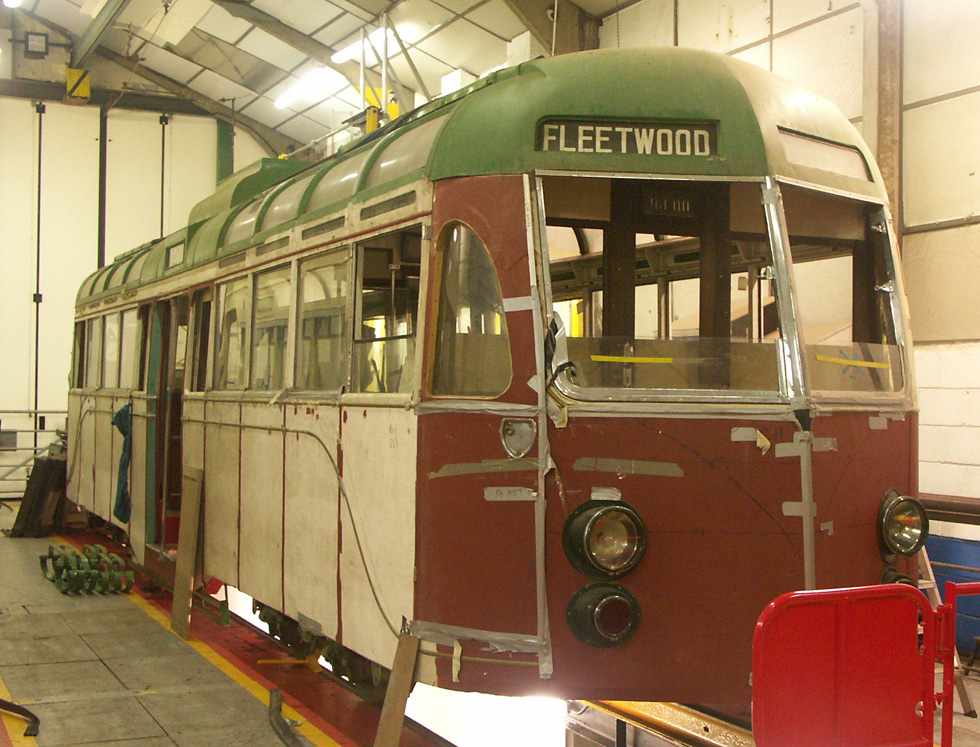 Originally built by the Brush company in Loughborough, these modern comfortable streamlined single decker trams were very much of the 1930’s style. Many of them gave over 70 years’ service.

They were built with sliding sunshine roofs, curved roof windows, 48 luxury upholstered seats, heaters and a clock above the entrance to the driver’s cab at each end. They were equipped with two 57hp Crompton Parkinson motors and top speed was around 35mph.

Project Leader and TMS Member and volunteer, Peter Whiteley, identified that the first major task will be the manufacture by a sub-contractor of a new under-frame. The tram will be returned to Crich by the end of this year for restoration work to commence.

Peter said: “Its been a long time in coming but I feel that we are now in a position to restore the tramcar in the Crich Workshop to the standard it deserves. The original finish on these vehicles was to a standard you might find on a luxury coach of the time rather than a fare-stage vehicle. It will be a credit to Walter Luff (manager of Blackpool Corporation Transport at the time) Brush (the manufactures) and the many people who have continued to support the project over the years.”
Completion of the restoration is expected by 2024.

Frank Bagshaw, TSO Secretary, said: “This is an exciting development, and it has been important to negotiate such a contract with the TMS to ensure a tight control over expectations and finance. It lays the groundwork for future restoration projects.”

TMS Member and volunteer, Keith Chadbourne is a long- time contributor to the funds and said:
“At long last we can demonstrate what a 1930’s Art-deco tramcar looked like, and how it set the scene for modern tramways of the future”.

There is an open invitation to help further restoration projects of other tramcars at Crich by contributing to the TSO. Details can be obtained from the TSO Treasurer, 2 Mayflower Cottages, Standish, Wigan, Lancashire WN1 2UR or email: brent.higham@outlook.com