Oliver Farnworth Brings in the Crowds at Crich Tramway Village 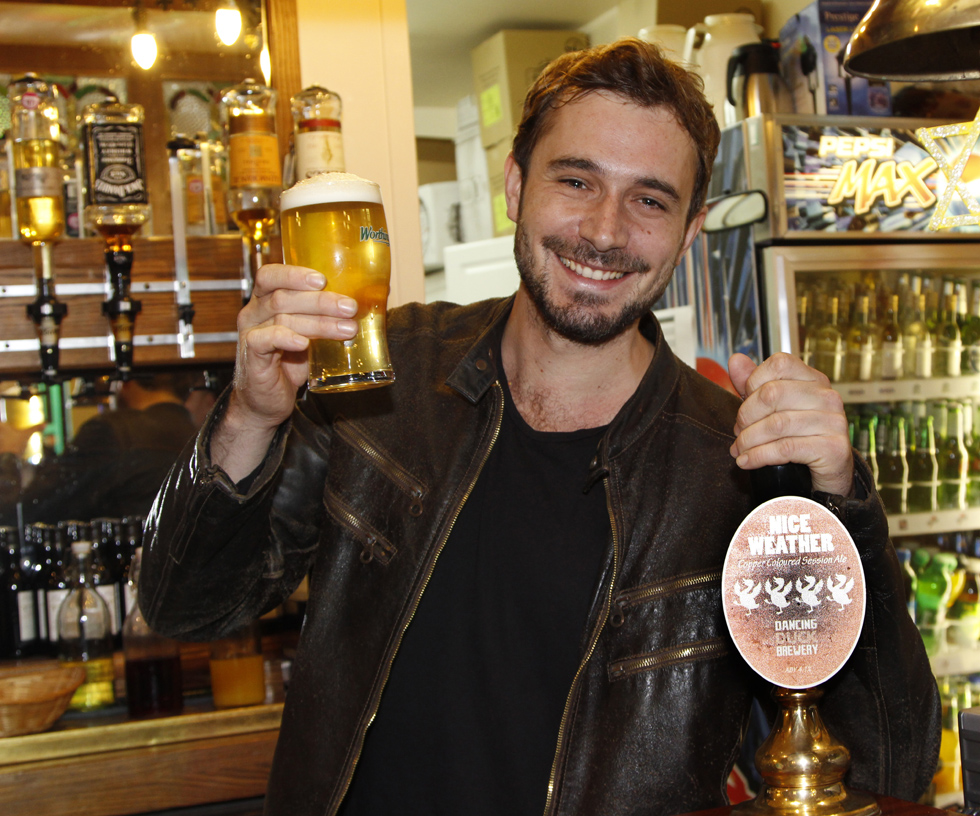 Coronation Street actor, Oliver Farnworth, who plays Andy Carver in the popular Soap, was the major attraction at Crich Tramway Village on Monday 23rd October 2017, when he officially turned on the lights to illuminate the period Village.

The event officially launched the Starlight Spectacular, which sees vintage trams running into the early evening for the week until Saturday 28th October and plenty of family activities taking place daily.

Amber Sound attended with an outside broadcast at Crich Tramway Village, and were on hand to supply the music, interview Oliver and produce the countdown to the light switch on. Oliver said: “It’s great that so many people have turned out and thanks for watching Coronation Street”.

Oliver took to the controls of a vintage tram for photographs, watched by volunteer tram driver, Paul Hobson. Oliver went on to sign autographs for fans who queued up for photographs with the star.

Oliver later took a tram ride and tried a pint in the on-site Red Lion pub – a change from the Rover’s Return for him.
Marketing Manager at Crich Tramway Village, Amanda Blair, said: “Oliver has certainly brought in the crowds. This is the best start to our Starlight Spectacular event since it started in 2014, and visitor figures were 5% up on last year”.

For more information about the event, visit: https://www.tramway.co.uk/whatson/starlight-spectacular-2/ 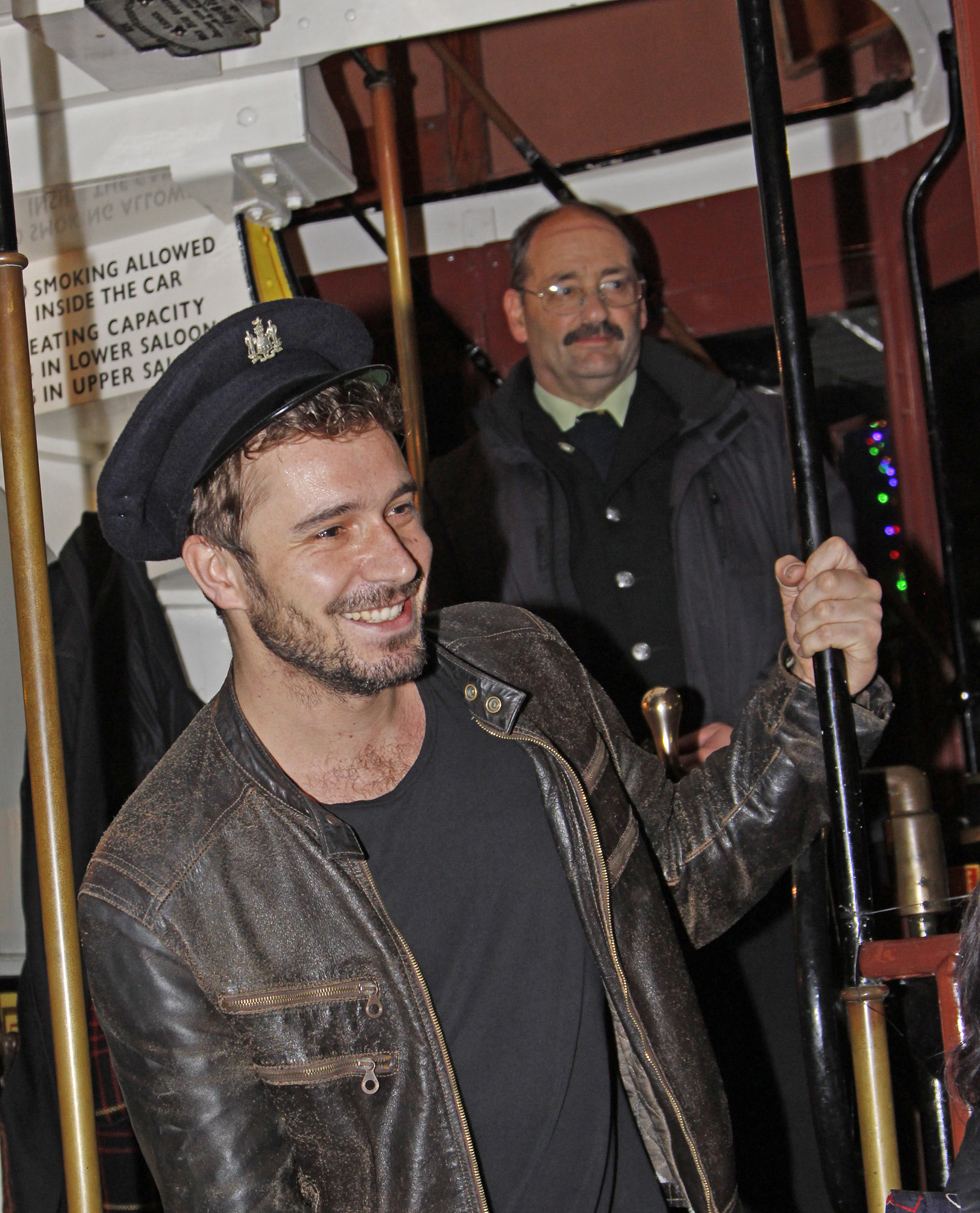 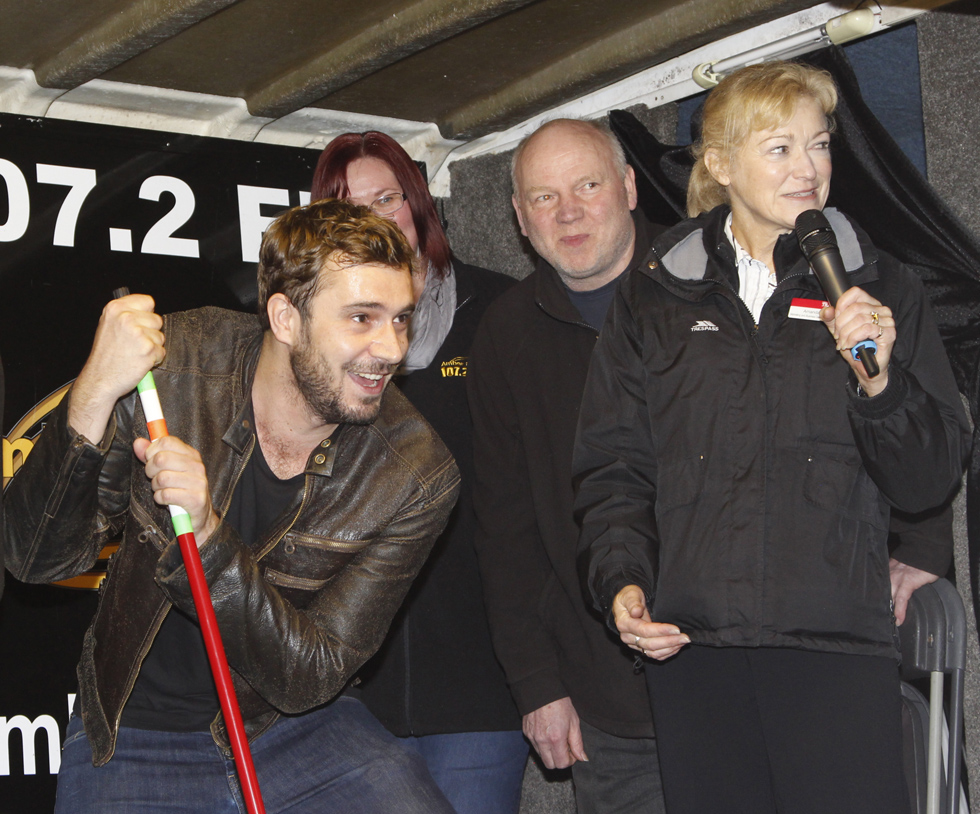 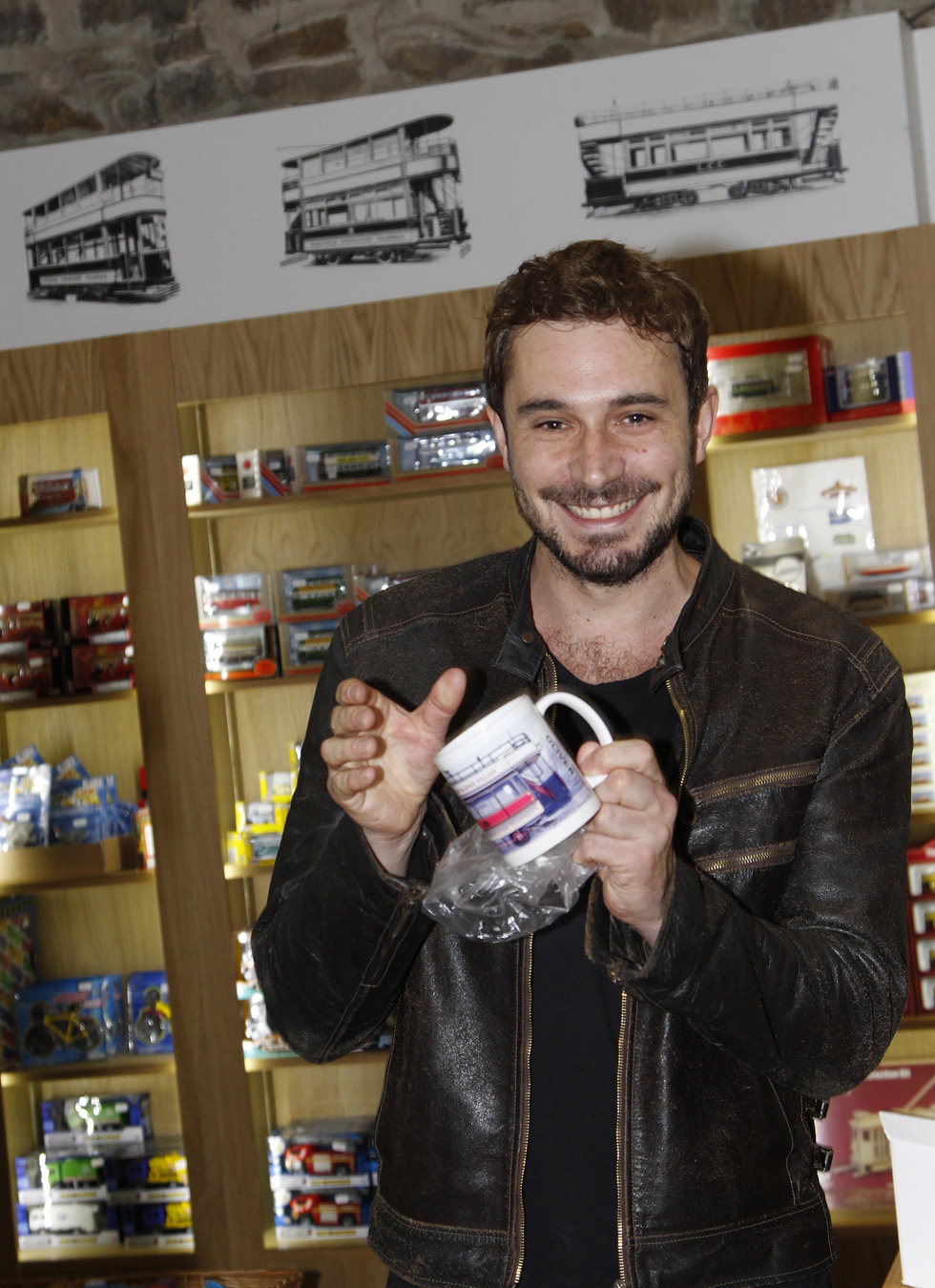